This award is given annually to the CSBE/SCGAB member who, in the opinion of the Awards Committee, has produced outstanding work in industry, teaching, research, or extension in the area of soil and water, or environmental sciences. The Alumni Committee of Prairie Farm Rehabilitation Administration (PFRA) sponsors the award. The recipient is selected from nominations from at least three members of CSBE/SCGAB and must have been a member of the Society for at least five years. The Jim Beamish Award was established in 1989 to honour the memory of Jim Beamish, the first president of CSBE/SCGAB and a long-time worker in soil and water, and water management. 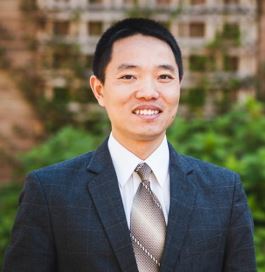 Dr. Zhiming Qi is recognized for his research, teaching and services to his professional engineering societies in the area of soil and water engineering. He has led very strong research programs in modelling the loss of phosphorus from agricultural lands, development of computer models for water quality assessments, and prediction of greenhouse gases from fertilizers and manures. He has published over 65 papers in refereed journals, and has delivered over 60 technical presentations at CSBE, ASABE and CWRA conferences. He has also been invited by Hohai University, China Agricultural University, and Nankai University in China to deliver talks on his research findings. He teaches large undergraduate courses in land development engineering and surveying, and he also attracts large numbers of undergraduate and graduate students to his course in water quality management. Zhiming has so far trained 13 MSc and PhD students and currently supervises 6 graduate students and several visiting scientists. Zhiming has served CSBE and ASABE in many capacities in the soil water technical area, and was the President of the Association of Overseas Chinese Agricultural, Biological and Food Engineers (AOCABFE). Zhiming is a very collegial member of our faculty and collaborates with researchers at McGill, AAFC, China and the US on a range of soil and water engineering topics. Zhiming’s work has social benefits as it seeks to reduce environmental pollution in agriculture, while economically maximizing profits to farmers. 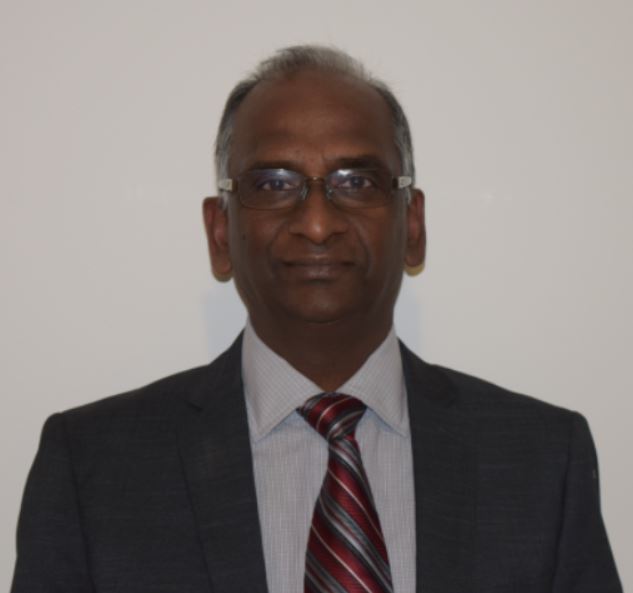 Dr. Pradeep Kumar Goel is a Professional Engineer and working as a Research Scientist in the Ministry of the Environment, Conservation and Parks, Ontario. His focus is on hydrology, nutrient management, watershed modeling, agricultural BMPs, water monitoring, and climate change.

He obtained his B.Tech. in Agricultural Engineering (GBPUA&T, Pantnagar, India in 1985) and was awarded the Gold Medal. He holds a M.Tech. degree from IIT (Kharagpur, India in 1986). He was on Dean’s Honors List for his Ph.D. (from McGill University in 2003).

After nine years as a Scientist with the Indian Council of Agricultural Research, in 1998, he moved to Canada to pursue his Ph.D. studies. His doctoral research, on application of hyperspectral remote sensing for crop monitoring, earned him the PCI Geomatics Award of Geo-Intelligence. After his Ph.D. (2003), he joined the University of Guelph and earned the prestigious NSERC Postdoctoral Fellowship. After his work at Guelph, he was recruited by the Ontario Ministry of the Environment, Conservation and Parks, as a Senior Scientist. He received Ontario Ministry of the Environment - Emerald Awards (2006), Honourable Mention for Emerald Awards (2005), and the Environmental Commissioner Recognition Award (2004) for his contributions. As an Adjunct Professor and an advisory committee member (at the University of Guelph), he continues to inspire and guide PhD and MSc students in their research. He has authored and co-authored over 43 refereed publications, more than a 100 conference presentations and book chapters, and countless technical reports. Dr. Goel is a  worthy recipient of the Jim Beamish Award. 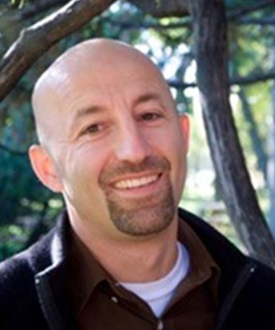 Nazim Cicek is a Professional Engineer and Professor in the Department of Biosystems Engineering at the University of Manitoba. He received his M.Sc. degree in Chemical Engineering in 1995 and Ph.D. degree in Environmental Engineering in 1999 from the University of Cincinnati, OH. After working for 2 ½ years in the private sector, he returned to academia in November 2001. Nazim reached the rank of Professor in 2011 and has served as the Associate Department Head since 2009.

Nazim’s research interests are in the area of biological wastewater treatment, wetland treatment for water quality, biofuels and bioenergy production, and biopolymer production processes. Nazim has authored or co-authored over 100 peer-reviewed journal articles. He has graduated 15 M.Sc. students, 7 Ph.D. students and two Post-Doctoral Fellows and is currently supervising 4 Ph.D. and 5 M.Sc. students.

Nazim received the 2012 Manitoba Excellence in Sustainability Award in the category of Innovation and Research for Sustainability. He received the 2013 CSBE/SCGAB John Turnbull Award for his contributions in the area of Waste Management. He has been a member of CSBE-SCGAB since 2002 and served as the Program Chair for the CSBE/SCGAB Annual General Meeting and Technical Conference in Winnipeg, 2017. 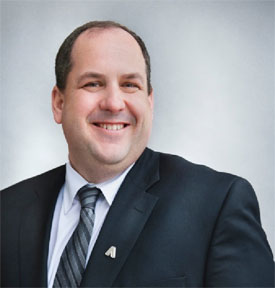 Now recognized a world expert in olfactometry, Denis Choinière started his career as a consultant in environmental engineering in 1999 with Consumaj Inc. of St Hyacinthe. At the onset and being responsible for the development of an Environmental Division at Consumaj Inc., Denis developed and started the operation of an odour measurement laboratory and acquired the knowledge to conduct air dispersion analyses. The olfactometre which Denis introduced at Consumaj Inc. was the McGill olfactometre which he helped develop during his M. Sc. studies at McGill University under the supervision of Dr. Suzelle Barrington. The olfactometre which Denis helped developed was unique in the fact that its octagonal configuration allowed for a more uniform distribution of air to all panellists. Furthermore, this olfactometre was fully automated, controlling the dilutions level between readings, registering the answers of the panellist and computing the results. Over the years, Denis perfected his knowledge of odour measurement, produced some 20 scientific papers on the subject matter and developed an improved model of the McGill olfactometre in 2011, where one model was sold in Europe in 2012.

Besides being an expert in olfactometry, Denis has continued to practice in the field of Environmental Engineering. He has designed several outstanding waste management systems, such as the first organic matter pelletizing plant in Quebec, in 2004 and several large composting centres. Denis Choinière is a worthy recipient for the 2017 CSBE|SCGAB Jim Beamish Award. 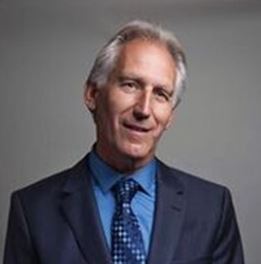 Ted van der Gulik - During his career Ted has worked on many large regional water management projects such as the Matsqui Drainage and Irrigation Project and the South East Kelowna Metering Project that have helped to protect and improve the productive farmland in British Columbia. He was a driving force behind the formation and evolu- tion of the Irrigation Industry Association of BC. As Past-President and Founder/Chair of the Certification Board, he received the Dave Peach Award in 2004. In 2000, the American Irrigation Associa- tion recognized his leadership in promoting proper irrigation techniques through the many manuals and guides that he has written and honoured him with the prestigious Crawford Reid Memorial Award. In 2009, Ted was the recipient of the BC Water and Waste Bridge Building Award in recognition of his commitments to building bridges between the BC Water and Waste Association (BCWWA) and other water related groups. The many on line tools and models that he has led in developing have resulted in him being a four-time winner of the British Columbia Premier's Award: Water Balance Model (2008-09 Silver), Provincial Drought Response (2009-10 Silver), Agriculture Water Demand Model (2009-10 Gold), and Legacy (2013-14 Gold). He helped convene the water-working group of the BC Agriculture Council to assist the Ministry of Environment in developing a new water act that con- sidered the needs of agriculture. It is his later work on policy and planning that will guide government and industry in water supply and usage, ensuring that the citizenry and agriculture industry of the province of British Columbia are well positioned for the future.