The CSBE/SCGAB John Ogilvie Research Innovation Award is to acknowledge outstanding contributions to research, in any field of research relevant to CSBE/SCGAB, by an individual or team of researchers (which may include graduate or undergraduate students). The Research Innovation Award is not intended to acknowledge the cumulative impact of a career’s worth of research contributions; rather, it is intended to recognize the innovation or ingenuity of a single research project. The research team (individual or group of researchers) is required to prepare a brief nomination that clearly explains why the research is innovative. 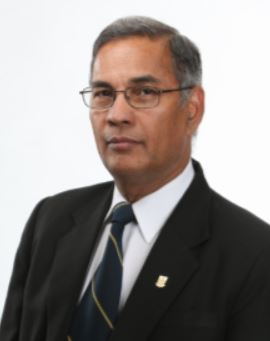 Digvir Jayas, PhD is  a worthy recipient of the John Ogilvie  Research Innovation Award. Drying of grains and oilseeds is a necessity on Canadian farms and around the globe.  The usual drying method is to force atmospheric air vertically through stored bulks.  Dr. Jayas was among the firsts to demonstrate experimentally that the airflow resistance when air is forced through grain in a horizontal direction is significantly lower than the resistance in the vertical direction. Later using micro-computed tomography on bulk samples of grains and analysing pore structures of grain samples, it was shown that average pore diameter is larger in horizontal direction than in vertical direction, hence the low resistance to airflow in horizontal direction. He conceptualized a horizontal airflow dryer and publicized it through farm media in 1990s rather than patenting it. He continued to promote the idea throughout the world.  Now many companies and organizations are constructing and implementing horizontal airflow dryers in many countries. With increased use of horizontal dryers, grains is dried more uniformly thus reducing over drying of some sections of grains and not drying to desired moisture in other sections of grains as well as grain is dried more efficiently and using less energy.  This should result in reduced cost to the farmers. He is the father of horizontal airflow drying. 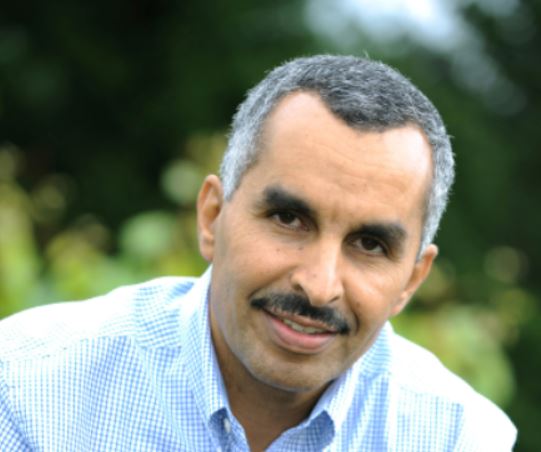 Contribution:  A unique and innovative tool to release Trichogramma parasitized eggs in sweet corn for the biological control of the European corn borer

Dr. Khelifi’s research interests are in the area of engineering of agricultural machinery and equipment, biological control of insect pests, and bioenergy production. Dr. Khelifi developed a unique and innovative tool to release Trichogramma parasitized eggs in sweet corn for the biological control of the European corn borer (US Patent 16/233,216 and Canadian Patent 2991-4999). He also developed an innovative tool to distribute predator insects in potato fields to control the Colorado potato beetle (International Patent WO 148498). His recent research on bioenergy led to the construction and instrumentation of a wheel-mounted commercial press to extract the sugary juice from sweet sorghum and sweet pearl millet biomass for an eventual production of bioethanol and to make wrapped silage bales from the pressing residues to feed the cattle.

Dr. Khelifi has authored or co-authored over 46 peer-reviewed journal articles, 22 proceeding articles, 75 scientific communications, 8 book chapters, and 2 encyclopedia articles. He has supervised/co-supervised 16 M.Sc., 6 Ph.D., and more than 50 undergraduate students. In addition to his teaching, research, and administrative responsibilities, Dr. Khelifi is also assuming the role of faculty advisor for the Université Laval’s ASABE ¼ scale tractor design team (ULtrac) since 2005. Dr. Mohamed Khelifi is a  worthy recipient of the John Ogilvie  Research Innovation Award. 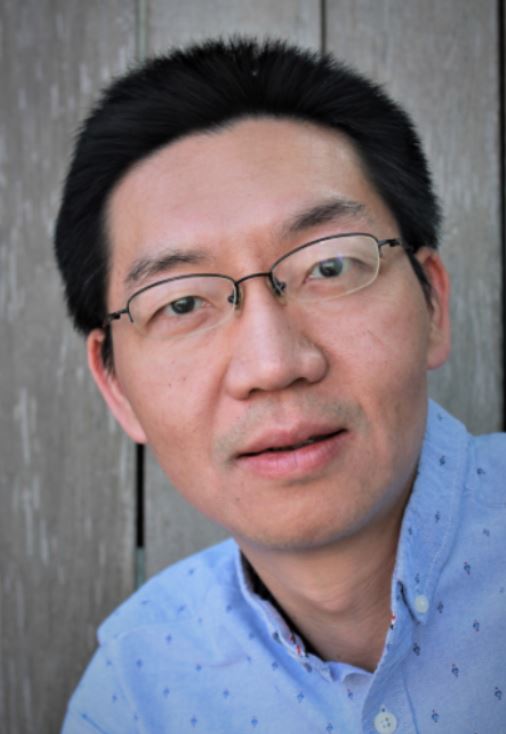 Dr. Liu’s expertise lies in polymer/organic chemistry, biomaterials, nanotechnology and microbiology. The main focus of Dr. Liu’s research career is to approach the prevention and treatment of infectious diseases from the perspective of chemistry, nanotechnology and biomaterials. He has received over 1.55 M CAD in research funding as PI and 2.7 M CAD as Co-PI or collaborator from various granting agencies (including NSERC, CIHR, CFI and Research Manitoba) for  his pioneering work  in developing new broad-spectrum biocides, rechargeable biocidal coatings and “smart” polymeric materials.

Dr. Liu has published 47 peer-reviewed articles in prestigious journals such as Advanced Functional Materials (impact factor (IF) 13.325), Progress in Surface Science (IF 9.000), ACS Applied Materials & Interfaces (IF 8.097), Nanoscale (IF 7.233), Nanomedicine: Nanotechnology, Biology, and Medicine (IF: 6.500), Acta Biomaterialia (IF 6.383), Advanced Healthcare Materials (IF 5.609), Carbohydrate Polymers (IF 5.158), and Journal of Material Chemistry B (IF 4.776). Dr. Liu’s research has also had successful translation to industry with six patent application, one granted patent and two licensing agreements. He has won the 2012 Rh Award in Interdisciplinary Studies from the Winnipeg Rh Foundation in view of his leadership in interdisciplinary research. He is one of the recipients of 2019 Outstanding Teacher from the University of Manitoba through the Students’ Teacher Recognition program. Dr. Song Liu is a  worthy recipient of the John Ogilvie  Research Innovation Award.