Milestones arrive even in the midst of a pandemic. To be completely honest, we were not even aware of the milestone until a review of the department’s history (as documented by several previous professors) revealed that the first Bachelor’s degree in Agricultural Engineering was awarded at the University of Manitoba in 1971 – marking 50 years – certainly a reason for celebration!

A Look Back at Our History 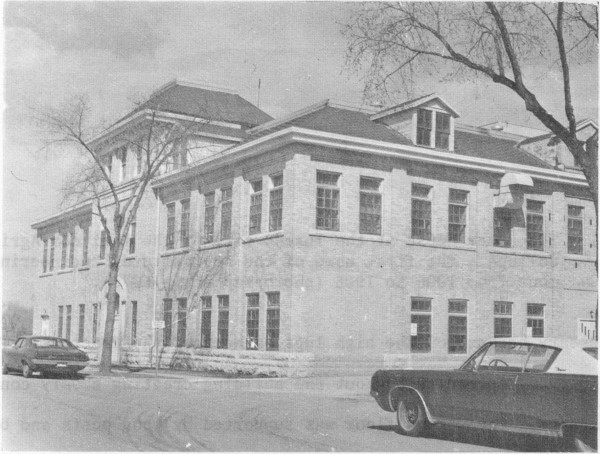 Fig. 1.  The Engineering and Mechanics Building at the Tuxedo site of the Manitoba Agricultural College — home of the Agricultural Engineering Department from 1908 to 1913 (photographed in 1973). 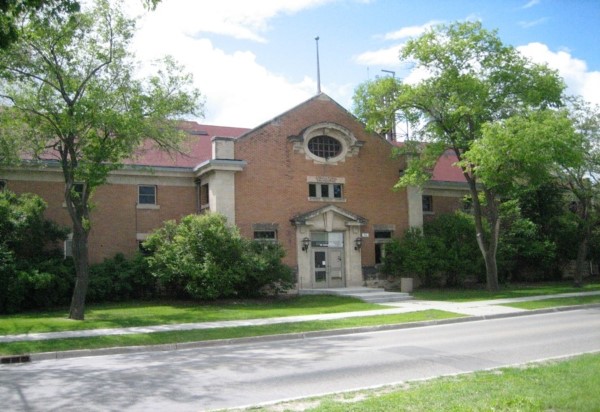 Fig. 2. Front view of the Agricultural Engineering Building along Dafoe Rd on the Fort Garry campus.

The discipline of Biosystems Engineering emphasizes the application of engineering principles to biologically-centred systems. Biosystems engineers help to create new technologies for the well-being of humans and animals, and the preservation and enhancement of natural resources and the environment. The Biosystems Engineering program is designed to give students knowledge of the fundamental principles of engineering and introduces biological concepts to enable these engineers to successfully interact with relevant professionals when solving engineering problems involving biological systems. The Department of Biosystems Engineering offers three specializations (Biomedical, Bioresource, and Environmental) that are available to undergraduate students. The program is offered in both traditional and co-operative education formats. Profiles of a number of our alumni are featured on the department’s website (www.umanitoba.ca/engineering/biosystems). 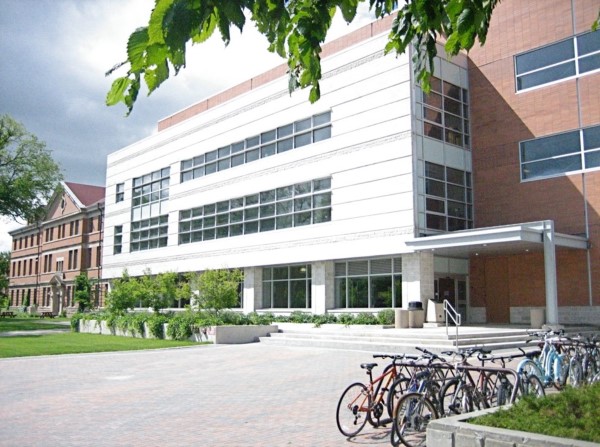 Fig. 3. Front view of the new EITC building at the Fort Garry campus. The offices of the Department of Biosystems Engineering are located on the second floor immediately above the entrance.

To complement the undergraduate program, three distinct graduate programs are available. At the Master’s level, students can choose between the research-based M.Sc. program (which began in 1967) and the course-based M.Eng. program (which began in 1976). The Ph.D. program in Biosystems Engineering was not approved until 1988. A recent addition to the Ph.D. program is a Graduate Specialization in Engineering Education to formally provide credit to doctoral students interested in specializing in the emerging academic discipline of engineering education.

Faculty and students in the Department of Biosystems Engineering conduct world-class research in a number of areas where the engineering and biological worlds intersect (i.e., machinery systems, agricultural structures, soil & water engineering, food storage & processing, etc). Historically, the department has perhaps been best known for research in the areas of grain storage & handling (including modeling of the stored-grain ecosystem) and biological (microbial) production of biofuels and bioproducts. Emerging research strengths include processing & utilization of waste biomass fibre for industrial and medical applications, computational methods for biological & biomedical imaging, smart technologies for food process engineering, sustainable food production in controlled-environment systems, remote supervision of autonomous agricultural machines, and surface engineering of polymeric materials for medical and biomedical applications. And, as introduced in the previous paragraph, doctoral students in Biosystems Engineering are able to complete research on a number of topics contributing to the scholarship of engineering education.

The Department of Biosystems Engineering is home to the University of Manitoba’s “Sustainability-in-Action Facility” (SiAF). Our Vision is that SiAF will become the campus home for experiential learning and demonstration opportunities that relate to sustainability. The current pandemic has slowed our progress on this new initiative, but we soon hope to be able to use the SiAF site to offer experiential learning opportunities in undergraduate and graduate courses in the areas of renewable energy, innovative food production systems within controlled environments, sustainable building practices, and utilization of waste biomass for production of value-added materials. Furthermore, we hope that SiAF can be used to engage in public education and outreach in areas of sustainability, to initiate short-term demonstration projects with industry to showcase emerging sustainability technologies, and to support innovative research activities in areas of sustainability. We would love to have visitors to SiAF (once COVID-19 allows such activities to resume). 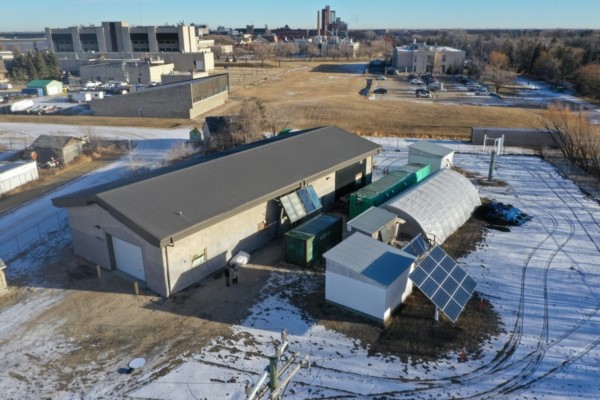 Celebrating the Achievements of our Alumni

We encourage you to visit the department’s webpage (www.umanitoba.ca/engineering/biosystems) throughout the coming months for more information on the department’s history and upcoming events celebrating this milestone anniversary.