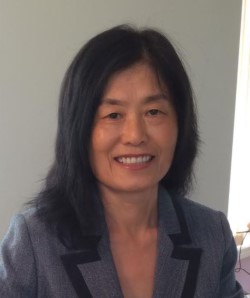 Dr. Ying Chen received her M.Sc  degree from the China Agricultural University (formerly known as the Beijing Institute of Agricultural Mechanization) and completed her Ph.D in 1993 at McGill University, Canada. During 1994-1996, she was a Post-Doctoral Fellow at Laval University in Canada. Since 1997, she has been working in the Department of Biosystems Engineering at the University of Manitoba, Canada, where she holds a Professor position. Dr. Chen is a professional Engineer. Her main research areas include agricultural machinery, conservation agriculture, soil dynamics, soil-machine relations, and discrete element modeling (DEM). In 2006, Dr. Chen received the CSBE Glenn Downing Award for her contributions to engineering for agricultural, food and biological systems. In 2017, she was elected as a CSBE Fellow. She has served a number of professional organizations. In the coming year, Dr. Chen, as the CSBE president, will work with the council members to grow the society. 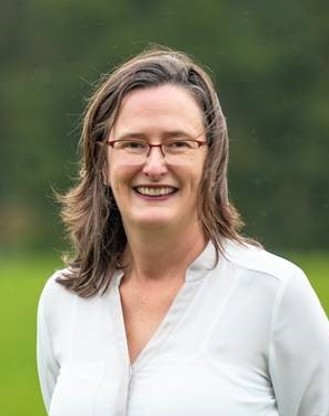 Valérie Orsat is a Professor in the Department of Bioresource Engineering and Associate Dean of Student Affairs on the Macdonald Campus of McGill University. She obtained her PhD from McGill University in 1999. From 1999 to 2007,  she coordinated the training activities of international developmental projects in postharvest engineering, first in China with the project “Microwave processing in China”, and then in India with the project "Consolidation of Food Security in South India". Since 2007, Valérie Orsat is an academic member contributing to the food engineering sector, recognized in 2015 by the John Clark Award from the Canadian Society of Bioengineering in recognition of her outstanding contributions in this field. In 2017, she was recognized as a Woman of Innovation in engineering while she also became Fellow of the Canadian Society for Bioengineering.